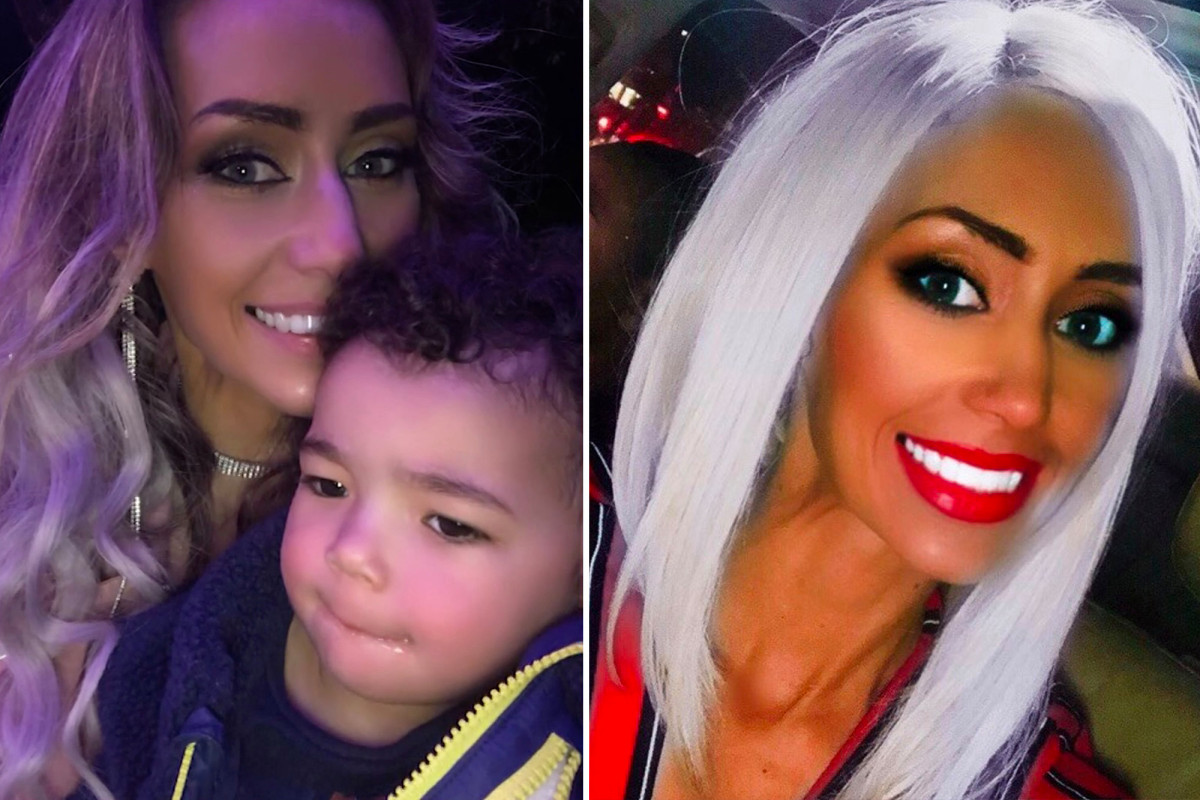 A missing Texas mom whose son was found abandoned in her car contacted family to let them know that she is “alright” — prompting authorities to call off the search for her, police said.

Laura “Lacie” Read, 34, claimed she was safe when she texted her father, Randy, Monday morning from Utah using a phone number that he didn’t recognize, news station KPRC reported.

She then sent him a photo of herself and responded to a series of questions that only she would know the answers to, the outlet reported.

Read said she was “alright” and told him to suspend the search, which began Saturday night after her 1-year-old son Xayden was found alone in her parked car in Montrose.

Authorities agreed to stop looking for the missing mom, but both officers and her family still don’t know why the boy was left to fend for himself. No charges have been filed for child abandonment.

“I talked to the father in depth minutes ago and he doesn’t know what happened yet neither.”

Her father, Randy, had previously said that she would never abandon her son.

“She would not leave him alone. Something has happened. Somebody has forced her into something,” he told KPRC.

What went right this week: US climate action, plus more positive news