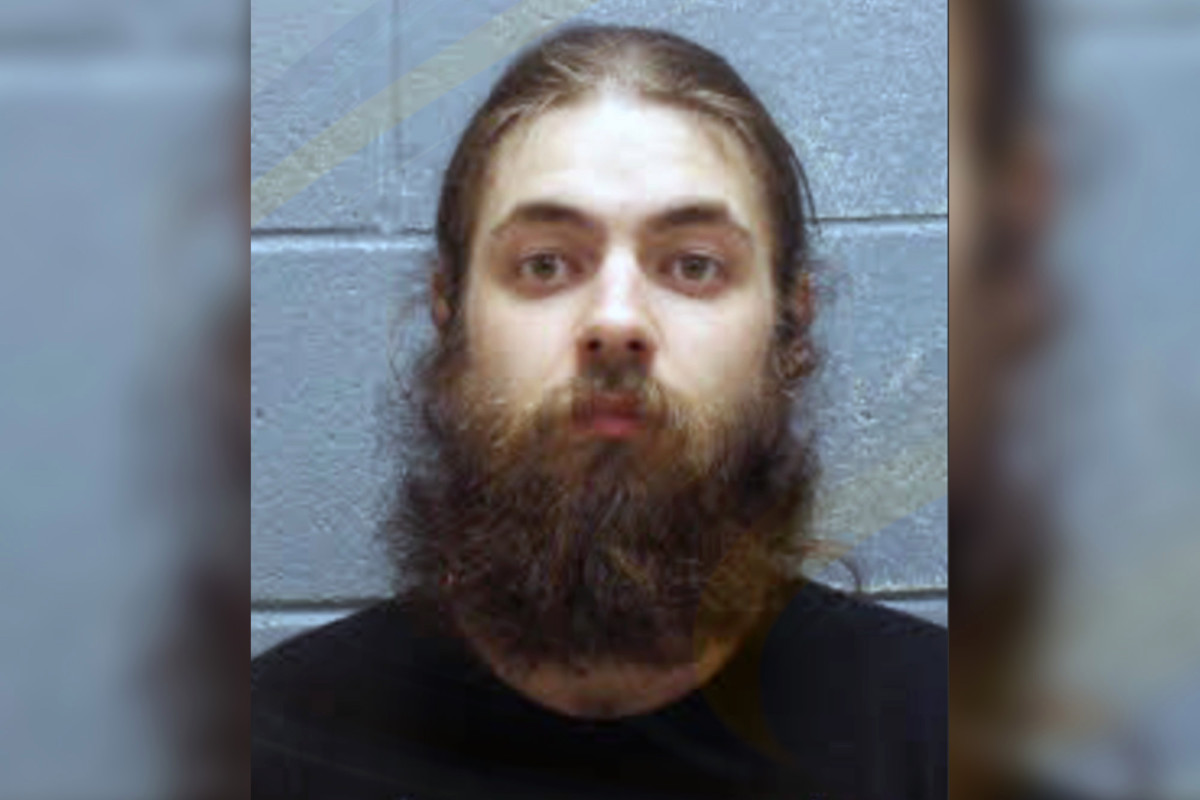 An Alabama man charged in the US Capitol riot told an FBI agent he went to the insurrection while following a schedule promoted by Infowars founder Alex Jones, court documents shows.

William Wright Watson, 23, of Auburn, told an FBI investigator he drove with a friend overnight to Washington, DC, to “support the patriots, support Trump [and] support freedom” on Jan. 6, according to an affidavit filed Sunday.

“I guess the overriding thing for why we were there that day is because they were certifying the fraudulent election that day, and so we, to protest that,” Watson told the FBI.

Watson said he started walking toward the west side of Capitol, where he joined a crowd at a stage while “following the schedule Alex Jones” had promoted, directing people to meet at the Ellipse at 9 am and at the Capitol at 1 pm, court documents show.

Watson, who authorities said was armed with Mace and a pocketknife during the ensuing Capitol breach, had been out on bond at the time for trafficking marijuana and LSD, prosecutors said.

Watson admitted getting into the Capitol via a broken window, but told investigators he had the Mace only to defend himself if necessary. He also identified himself in photographs from inside the Capitol while standing next to Jake Angeli, also known as the “QAnon shaman, ”Who also was charged by the feds in the Jan. 6 siege.

More than 175 people have reportedly been arrested as of Thursday in connection to the violent attack, which left five people dead, including Capitol Police Officer Brian Sicknick.

Asked whether he got any direct guidance to take part in the rioting, Watson told an FBI agent: “No, it was kind of just what the mob was doing. I was, I was there, helping push on their backs.”

Watson insisted he had no advance knowledge that the heated protest would turn violent, but also admitted having a pocketknife in his waistband at the time. He said he used the weapon to cut cloth around the inauguration scaffolding, court documents show.

Watson, who has been charged with civil disorder, being in a restricted building or area with a deadly or dangerous weapon and violent entry/disorderly conduct, previously had his bond revoked by a judge last week. He remains held in the Lee County Detention Center , AL.com reported.

A message left early Friday at a number listed for Jones was not immediately returned. The far-right conspiracy theorist has claimed he paid nearly $500,000 to finance then-President Donald Trump’s speech in Washington and was asked by the White House to lead the march that descended into the riotous siege at the Capitol.

Jones was spotted in the crowd outside the Capitol, the Independent reported, but seemingly did not enter the building.

New video shows Rochester cop tell pepper-sprayed girl:’You did it to yourself, hon’