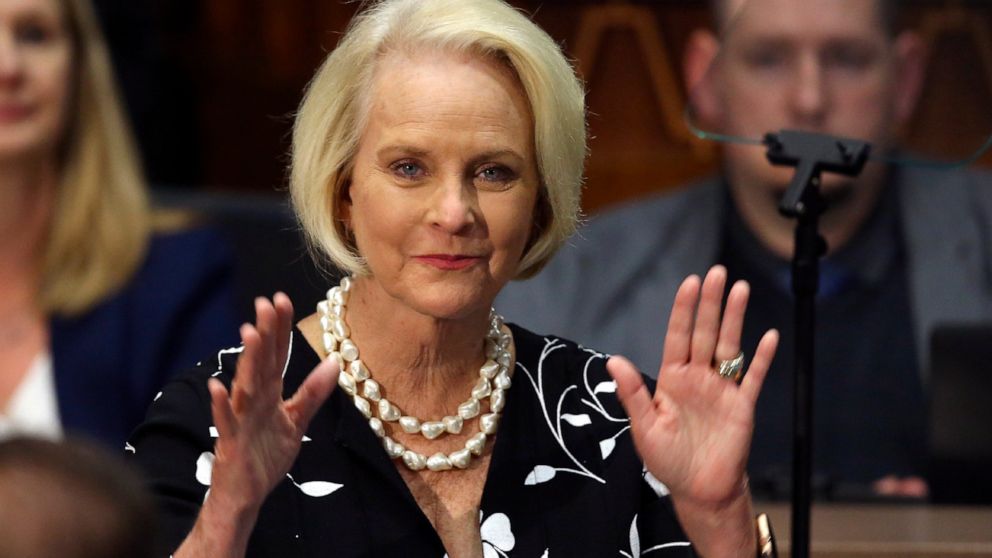 Cindy McCain, widow of Sen. John McCain, will have a memoir out this spring

NEW YORK – Cindy McCain, widow of Sen. John McCain, will have a memoir out this spring.

Forum, a Penguin Random House imprint, announced Tuesday that McCain’s “Stronger: Courage, Hope, and Humor In My Life With John McCain” will be released April 27. Forum is calling the book an “intimate memoir” in which McCain will reflect on her 38-year marriage to the Arizona Republican, who died in 2018.

“Being married to John for 38 years was an adventure,” Cindy McCain said in a statement. “Because of what I learned from him about honor and courage, I know how to use my voice to stand up for what I believe is best for me, my family, and America. Writing’Stronger’ at this time was important to me, and I’m excited to share the full story of our life together.”

‘Malcolm & Marie’ review: Zendaya and John David Washington star in a showcase for them that’s a headache for viewers

CNN legend, 87, had been hospitalized with COVID-19