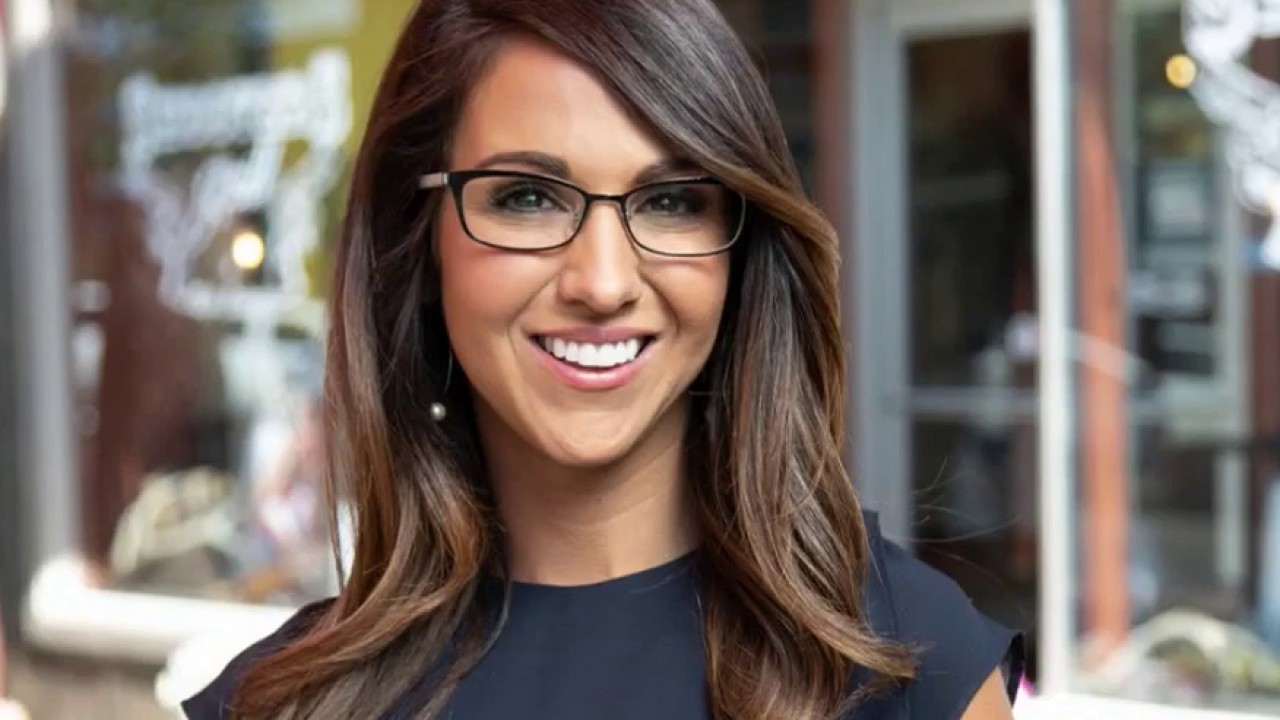 Republicans should unite behind our promise to put the American people first, drain the swamp, and commit to putting a stop Democrats’ plans to revive pork-barrel politics.

While America is nearly $30 trillion in debt, our economy is reeling from government-mandated lockdowns and President Biden’s job-killing executive orders, and millions of Americans are out of work, Democrats’ insistence on the return of such corrupt, self-serving legislating is the latest example of how Democrats view “leadership” – putting the pocketbooks of DC politicians, Wall Street, and special-interest groups over the health and well-being of hardworking Americans.

Bipartisan reformers have long recognized that earmarks make way for corruption. That is why Congress enacted a formal ban roughly a decade ago. It is worth asking, after a decade, why the push to reinstate earmarks now?

Pelosi knows that she needs the power of the earmark to hold on to her slim majority by bribing weak politicians to agree to far-left bills they would not otherwise support. If the earmark is reinstated, get ready for an avalanche of government waste coming in the form of a Democrat wish list.

Recall how the use of earmarks fueled the corruption of countless congressmen and lobbyists, like Jack Abramoff, who went to jail for bribery.

Remember wasteful spending like $223 million for the “Bridge to Nowhere,” $50 million for an indoor rainforest in Iowa, the $8 billion high-speed rail grants to select states, including funds to build a railway for former Senate Majority Leader Harry Reid’s Las Vegas to Los Angeles railway, and $500,000 for a teapot museum?

But the earmark champion who really takes the cake is former Democrat Rep. John Murtha, who sent almost $200 million to fund – get this – the John Murtha County Airport in Johnston, Pa., which pretty much only offered flights for his commute to and from Washington.

These are not cherry-picked, isolated examples. According to the taxpayer watchdog group Citizens Against Government Waste, Congress has doled out more than 111,000 earmarks worth more than $375 billion since 1991.

The American people are tired of the DC way.

At a time when our projected deficit for 2021 is $2.3 trillion, not including any additional stimulus, we do not need to give corrupt politicians and lobbyists more tools to feed their spending addiction and line their own pockets. If we continue on this path, it won’t be long before Treasury Secretary Janet Yellen will have to call JG Wentworth for cash now.

Even though the Washington establishment promises that their new earmark policy will be transparent and bipartisan, history tells us it does not pass the smell test. Americans have heard this story before, and we know the truth.

Earmarks are counterproductive tools for entrenched politicians to shut down debate and buy votes. Now more than ever, politicians need to remember that for all their talk of accountability, they are accountable to American voters who are not going to stand for the charade.

The American people are tired of the DC way.

For decades, Washington politicians have routinely corrupted the Christmas season by manufacturing a budget crisis and threatening a dramatic government shutdown to hurriedly rubber stamp massive, 5,600-plus-page budget bills that they don’t even read.

The last time Congress followed regular order and passed the 12 appropriations bills on time and individually was 1996. It defies credulity to think this will get better with earmarks added in.

It is long past time to fix the appropriations process.

Instead of resuscitating earmarks, Congress should show real leadership and bring transparency to the annual spending bills. Americans deserve to know where their hard-earned tax dollars go, and they are tired of shouldering heavy taxes to enrich the DC politicians and their lobbyist buddies.

Republicans must hold the line. Our House Republican Conference rules ban earmarks, and Democrats still need 60 votes in the Senate to pass a bill with an earmark in it. Democrats are serving up pork, and it tastes like corruption.

Snow moves into the Northeast; brutally cold air to persist over Midwest all week