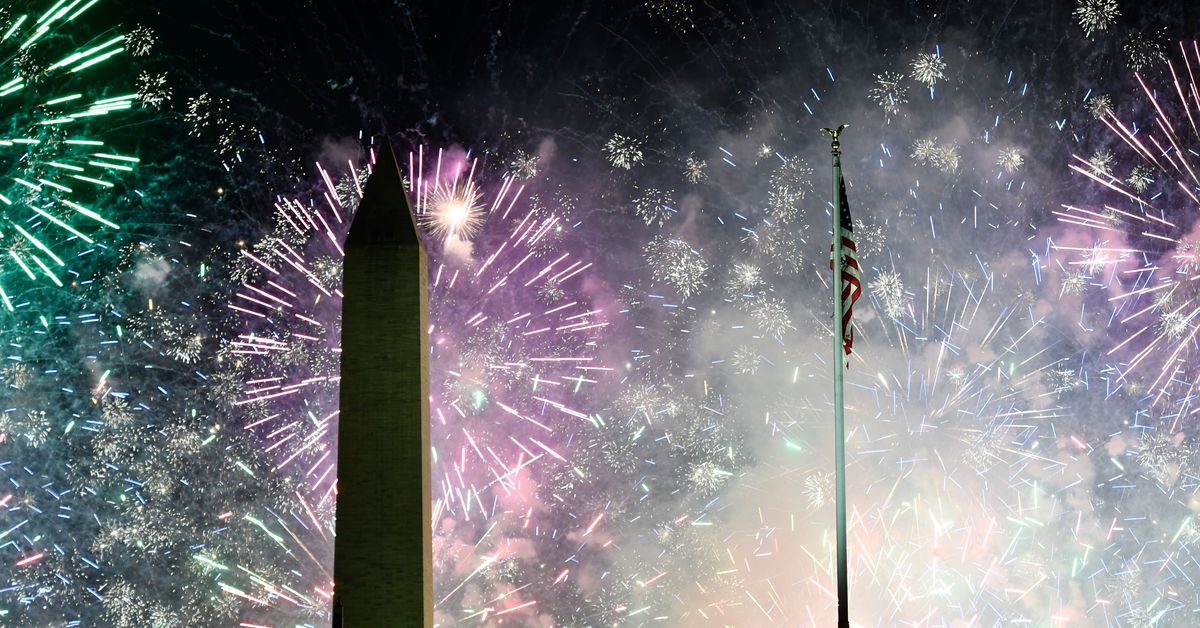 July 4 this year could also be America’s Independence Day from Covid-19.

At current rates, America is administering nearly 2.8 million Covid-19 vaccine doses a day — roughly enough to vaccinate every adult (18 and older) in the country by July 4.

That would mean 80 percent of the population would be able to get a vaccine. We don’t know for certain if that’s enough for herd immunity, when enough of the population is immune to the disease, through vaccines or natural infection, that the virus can no longer sustain its spread. But it’s in the range that experts typically mention.

Since a vaccine isn’t yet approved for children younger than 16, this is also close to the highest level of vaccination we can expect for the time being. (The estimates in this story don’t include 16- and 17-year-olds who are eligible for vaccines.)

As of Tuesday, March 30, about 96 million adults in the US have received at least one shot. More than 53 million, around 21 percent of adults, have been fully vaccinated, according to the Centers for Disease Control and Prevention.

At current rates, then, America could fully vaccinate up to 255 million people by July 4 — covering the entire adult population. (This is assuming about one-third of doses are the Johnson & Johnson vaccine, which, unlike the Moderna and Pfizer vaccines , requires one shot instead of two.)

The rollout is likely to speed up even more. In the coming weeks, drug companies are expected to deliver as many as 4 million doses a day to the federal government. If the companies deliver and states can turn those doses into shots in arms, it ‘d be enough to meet President Joe Biden’s goal to have enough vaccine supply for all adults by the end of May and, potentially, vaccinate all adults by June.

That would leave the rest of the summer to, hopefully, live life closer to the pre-pandemic normal, without worrying about the coronavirus.

None of this seemed very likely before Biden took office, when the US was administering fewer than 1 million shots a day. But local, state, and federal governments, along with the health care system, have worked around the clock since then to improve the rollout. We’re now seeing the results, with the rate of vaccinations improving steadily from day to day.

A lot can still go wrong. Maybe the drug companies won’t be able to deliver on the supply they’ve promised. Maybe cities, states, and the feds won’t clear all the logistical hurdles to get shots in arms. Maybe something else will break in a fairly complicated supply chain.

And as supply increases, it’s likely vaccine hesitancy will become a bigger issue as more adults simply refuse a vaccine. Overcoming that — to continue increasing the nationwide rate of vaccinations — will require creative education and awareness campaigns, focused on local pockets of resistance. That will pose its own logistical challenges.

The country is also seeing a recent increase in Covid-19 cases. If that marks the beginning of a fourth surge, it could lead to another wave of illness, hospitalizations, and deaths. It could also give the virus the room it needs, through millions more replications as it jumps from host to host, to mutate into another variant. So far, the current vaccines seem to work well against the variants, but that could change if the virus is allowed to mutate once again — and upend the US’s vaccination efforts.

At the very least, though, the country can see a likely finish line just a few months away. After more than a year of dealing with the coronavirus, America is so close to potentially breaking free.