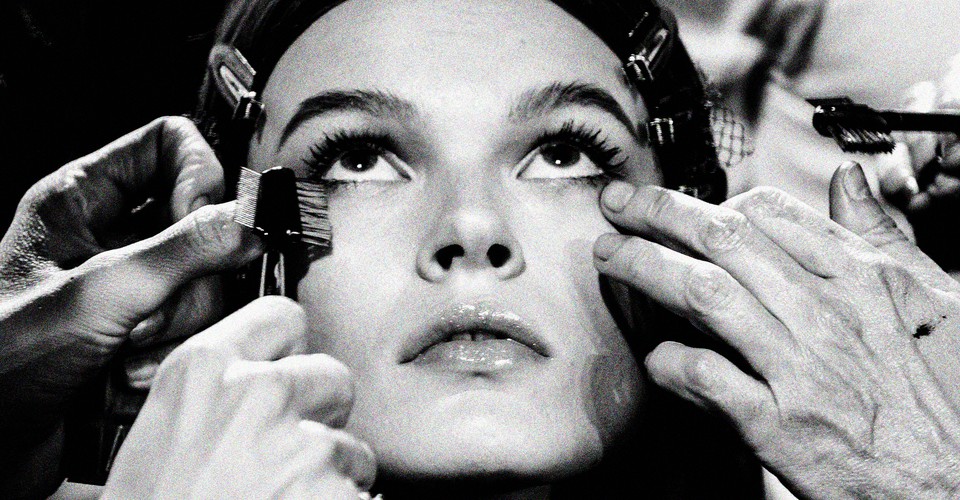 When people even tepidly complain about missing cosmetic services during the pandemic, they usually include some nervous disclaimers about how, of course, this year has required innumerable sacrifices far greater than forgoing microblading or Juvederm. Grappling with your personal desires often involves admitting that many of them are sort of dumb, and in the face of the profound suffering of the past year, I have struggled to forgive myself for the puniness of some of mine. At times, just noticing that these are the things my brain wants in the middle of a disaster has felt monstrously selfish and, perhaps worse, profoundly basic.

Slowly, though, the things that have felt so trivial over the past year are beginning to seem more possible—and a bit less trivial. As millions of Americans are vaccinated each day, the beauty industry is poised for an unprecedented summer boom. People are already filling up the appointment books at salons and spas, preparing for a world in which being seen is once again a regular part of the human experience. Americans are ready to look hot again. They are ready to go out. And along with sparkly nails and plump lips, beauty services seem to be offering exactly what so many people have been craving after a year of self-abnegation: a first taste of post-pandemic comfort and a modicum of control over how they enter the future.

Read: I Want to Look Damn Good When the World Sees Me Again

People tend to express and affirm their identity through their appearance; feeling as though you don’t look like you anymore can be stressful and destabilizing, even if it’s not literally life-and-death. When most businesses shut down last spring, demand for beauty services didn’t disappear, says Danielle Cohen-Shohet, the CEO and co-founder of GlossGenius, a beauty-industry bookings-and-payments platform. “People who were really desperate were contacting stylists who, for the very first time, were starting to do house calls,” Cohen-Shohet told me. Sign-ups for her company’s software increased dramatically in the first several months of the pandemic, as laid-off providers went solo or businesses updated their antiquated systems in anticipation of contact- tracing protocols.

Bookings surged once salons and spas began to reopen in many parts of the country last summer, Cohen-Shohet said. Then the vaccines arrived, and everything exploded. As doses have been doled out and more good news about efficacy and supply has rolled in, more people have started to see a near future with a few more options. GlossGenius’s internal data show bookings nationwide up more than 20 percent since the beginning of the year, even though that’s usually a period when the industry is on a postholiday downswing.

At Tenoverten, a Manhattan-based group of nail salons, the owners are taking things slowly—only one of its six locations has reopened so far—but evidence of pent-up demand for its services, which include eyebrow maintenance and hair removal, is clear. “All of a sudden, you’ll see a name pop up on the schedule that you haven’t seen for over a year,” Nadine Abramcyk, Tenoverten’s co-founder, told me. “And it’s somebody who’s coming in and doing every single service they could possibly do.” Friends have begun to return in twos or threes, which was a big part of the company’s business before the pandemic. And people are now booking appointments well in advance—a welcome change from before the vaccines , Abramcyk said, when most clients would get bold and talk themselves into booking something short and same-day.