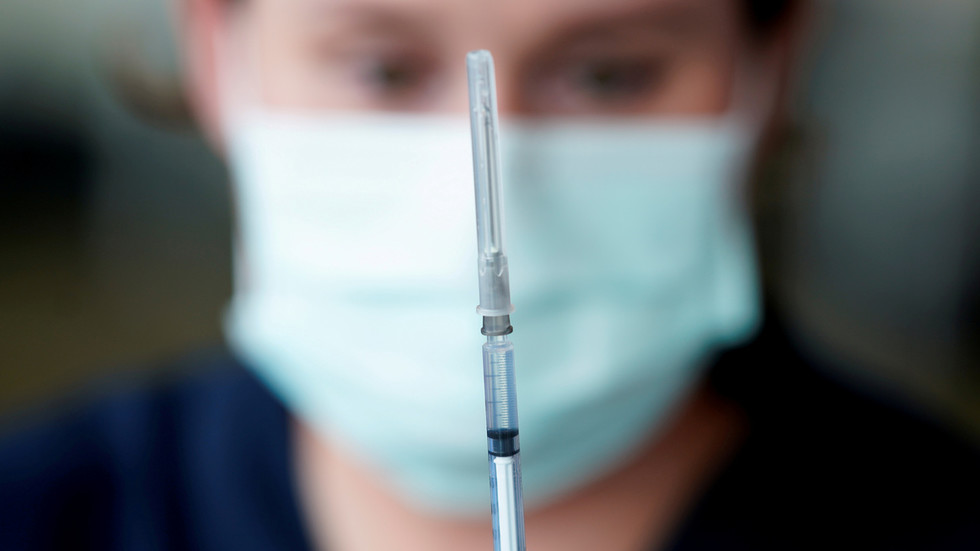 Australia’s Prime Minister Scott Morison has asked the European Union to release a shipment of over 3 million coronavirus vaccine doses, after the bloc denied allegations from Canberra that it halted deliveries.

“3.1 million of the contracted vaccines that we had been relying upon in early January when we’d set out a series of targets did not turn up in Australia,” Morrison told reporters early on Wednesday, saying the missing doses, developed by AstraZeneca, “Obviously had a very significant impact on the early rollout of the vaccination program.”

That is just a simple fact. It’s straightforward maths. 3.1 million out of 3.8 million doses did not come to Australia.

The PM reiterated comments made by himself and a number of officials the day prior, casting blame on the EU for Australia’s lagging immunization drive. But with the bloc denying the accusations late on Tuesday, Morrison said he was “Pleased to hear that the European Union overnight has indicated that they are not seeking to restrict these vaccines.”

He added that he would “Write, again, in parallel, both to AstraZeneca [and the EU], to seek the export licences for the full amount of the doses, the 3.8 million, to be provided to Australia.”


During a Tuesday presser, a European Commission spokeswoman said that the EU had rejected only one vaccine request out of nearly 500 in total since it tightened export rules in January – a shipment of 250,000 doses to Australia. She denied charges that it prevented millions of shots from arriving, however.

Brussels has repeatedly said that AstraZeneca may be barred from certain exports until it meets its contractual obligations in Europe, while EU officials have argued they are not responsible for the company’s failure to meet its commitments.

Under the EU’s stricter export control regime, companies seeking to ship vaccines out of Europe but which also have existing supply contracts with the bloc must first seek permission from the governments of countries where the doses are manufactured. The European Commission also has the power to override those requests, particularly if the firm has not fulfilled outstanding orders.

While Morrison predicted in January that some 4 million Australians would be vaccinated by the end of March, as of April 5 only about 855,000 people had received the inoculation. The AstraZeneca jab was meant to bolster the country’s initial rollout, supplementing another 50 million doses to be produced by the Melbourne-based biotech firm CSL Ltd. Though Australia has also imported a vaccine developed jointly by Pfizer and BioNTech, that has done little to make up for the shortfalls, with its campaign still more than 80% behind its original target.

The finger-pointing at Brussels may not explain all of Australia’s vaccine troubles, however, as the allegations follow reports that state governments have stockpiled doses for months, concerned about a breakdown in the supply chain. Local leaders have also voiced complaints about slow deliveries from the federal government and confusion about supplies. Nonetheless, Canberra now says it hopes to distribute enough vaccines for every Australian to receive at least one dose by the end of October.