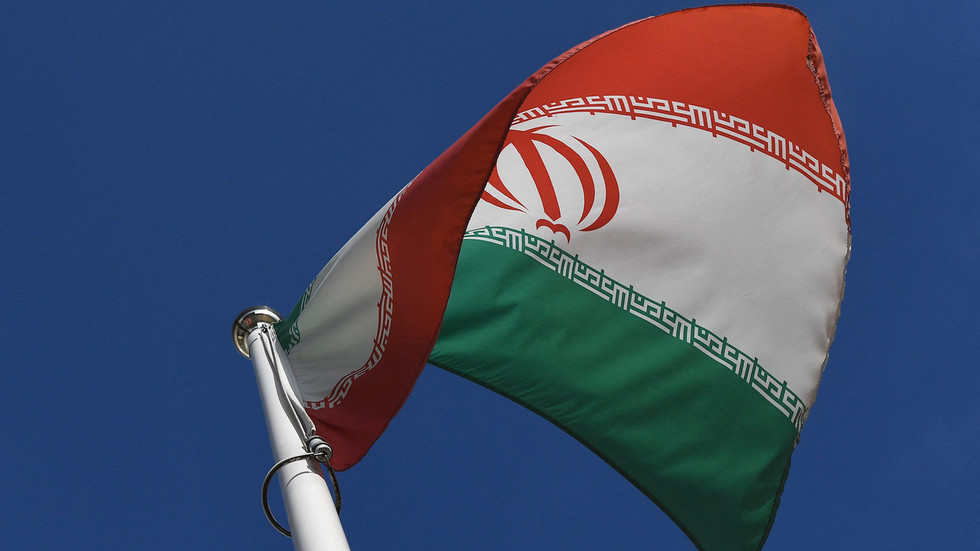 Iran has confirmed that its cargo vessel MV Saviz, anchored off Yemen in the Red Sea, has been attacked, sustaining “minor damage.” According to Tehran, the vessel has been used as a logistics hub for anti-piracy operations.

Tehran acknowledged the attack on the MV Saviz on Tuesday, with the country’s foreign ministry stating it sustained only “minor damage” during the incident.

“The explosion occurred on Tuesday morning near the Djibouti coast and caused minor damage with no casualties. The vessel was a civilian ship stationed there to secure the region against pirates,” Foreign Ministry spokesman Saeed Khatibzadeh said.

The spokesman said the vessel has been used as a logistics hub for anti-piracy operations in the Red Sea and the Gulf of Aden. The region has been a hotspot for maritime piracy, with pirates based in war-torn Somalia repeatedly attacking merchant vessels and capturing them for ransom.

The attack is currently under further investigation, Khatibzadeh said, adding that Tehran will refer the incident to the international maritime authorities. So far, Iran has refrained from laying blame for the attack on any entity or country.


The incident was first reported by media on Tuesday, with multiple outlets pointing fingers at Israel and describing it as a retaliation for previous attacks on Israeli vessels attributed to Tehran. The MV Saviz has been long accused by Israel and Saudi Arabia of being a “Spy vessel” used by the elite Islamic Revolutionary Guard Corps (IRGC) as a forward base in the region. It was not immediately clear what exactly hit the ship, with most reports suggesting a limpet mine was used, while some went as far as claiming the vessel was torpedoed.

Biden tries to explain the COVID relief bill, listen to this