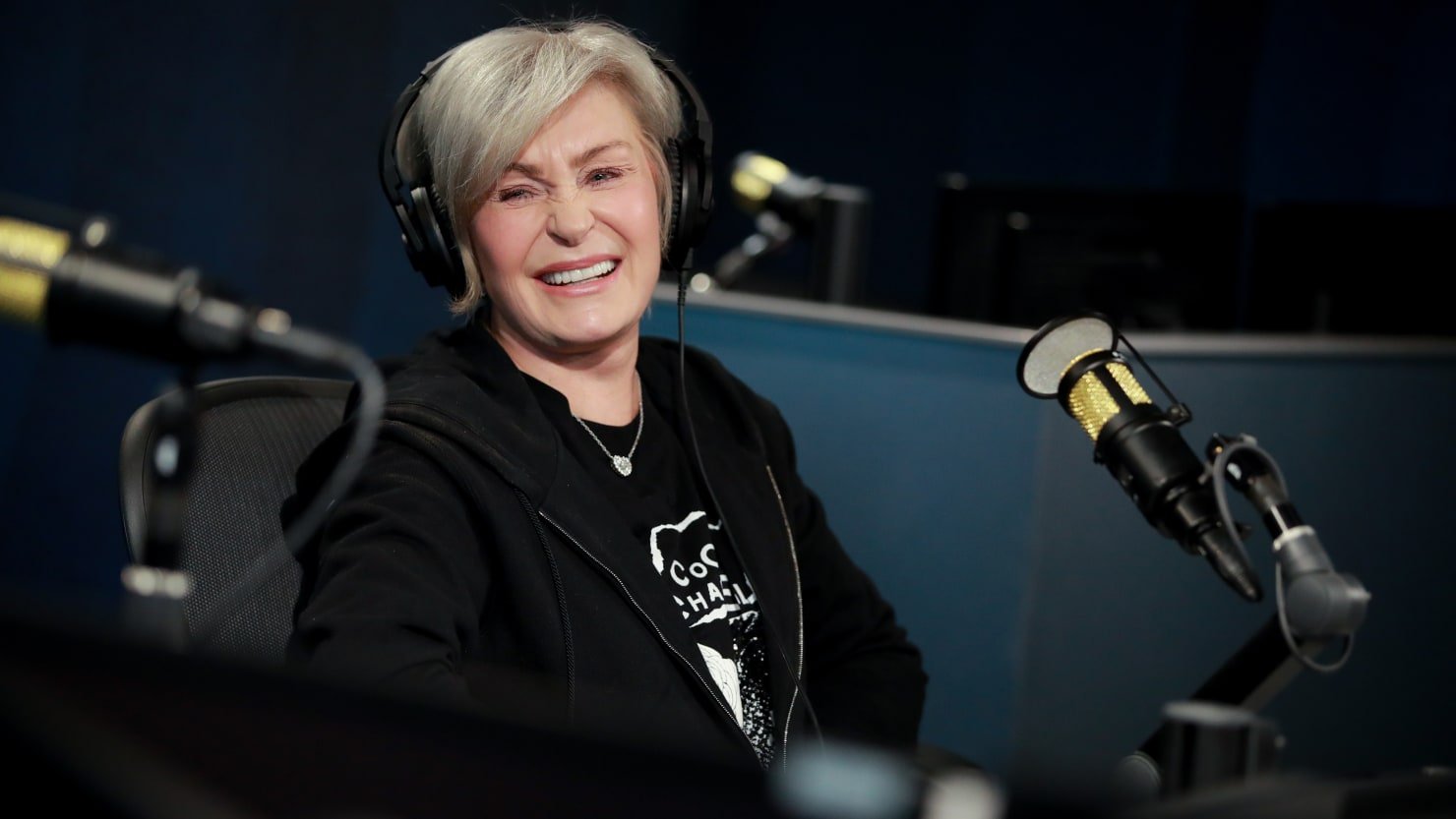 Just hours after Sheryl Underwood claimed Sharon Osbourne never reached out or apologized to her following their on-air row about Piers Morgan and Meghan Markle on The Talk, Osbourne has denied the claim —and produced the receipts.

Underwood, 57, said on her podcast that she hadn’t spoken to Osbourne since the fight, and, when asked if Osbourne had reached out, replied “No!” and even scrolled through her phone messages as evidence.

But Osbourne, 68, disputes that, and has shared a series of screengrabs of purported texts to Underwood with the Daily Mail.

She told the outlet she also “apologized to her in person in her dressing room” and accused Underwood of trying to destroy her reputation.

One of the texts, allegedly sent two days after the on-air fight which saw Osbourne leave the show, reads: “’Sheryl, My heart is heavy and I’m deeply saddened by the events that transpired on Wednesday. I don’t want to lose my true friend over this. I’m sorry for telling you to fuck off during break, I’m sorry for accusing you of fake crying while we were live on air and I’m sorry for losing my temper with you. ”

Osbourne’s text continued, “I felt shocked, scared and saddened by what felt like was a blind-sided attack. You know me. You know how I’ve always had your back. We’ve outlasted everyone on this show and that’s because we ‘ve always been a team and had each other’s backs.”

“I consider you a genuine friend. If you want to talk on the phone over the weekend I’m here. Once again from the bottom of my heart I’m sorry. Is there anything You need from me or that I can do to help you heal? Love and respect always — Sharon.”

A report published last month appears to add weight to Osbourne’s claims. A source told Page Six: “She texted [Underwood] a very detailed, emotional and heartfelt apology… It was very personal and Sheryl did not get back to her.”

Osbourne left The Talk after an explosive argument with Underwood over Osbourne’s defense of her friend Piers Morgan. Morgan had just agreed to leave his own breakfast show in Britain after rubbishing Meghan Markle’s interview with Oprah Winfrey.

“Educate me, tell me when you have heard him say racist things,” Osbourne said.

Allegations later emerged that Osbourne had previously made racist and derogatory remarks about co-hosts behind the scenes at The Talk. Osbourne has denied the claims.

CBS subsequently announced Osbourne would be leaving the show after more than a decade, saying “her behavior toward her co-hosts during the March 10 episode did not align with our values ​​for a respectful workplace.”

Osbourne is said to be seeking a multi-million dollar pay-off.

She reportedly tapped powerhouse attorney Jeremiah Reynolds from the Eisner law firm to represent her in the dispute with CBS.

“Sharon wasted no time in getting her lawyers immediately on the case. Jeremiah Reynolds has a very strong reputation as a trial and arbitration lawyer and is handling all her negotiations with CBS,” a source told Page Six.

The Talk is due back on air April 12.

9 of Dear Therapist’s Most Popular Columns

What he may get asked and how to watch