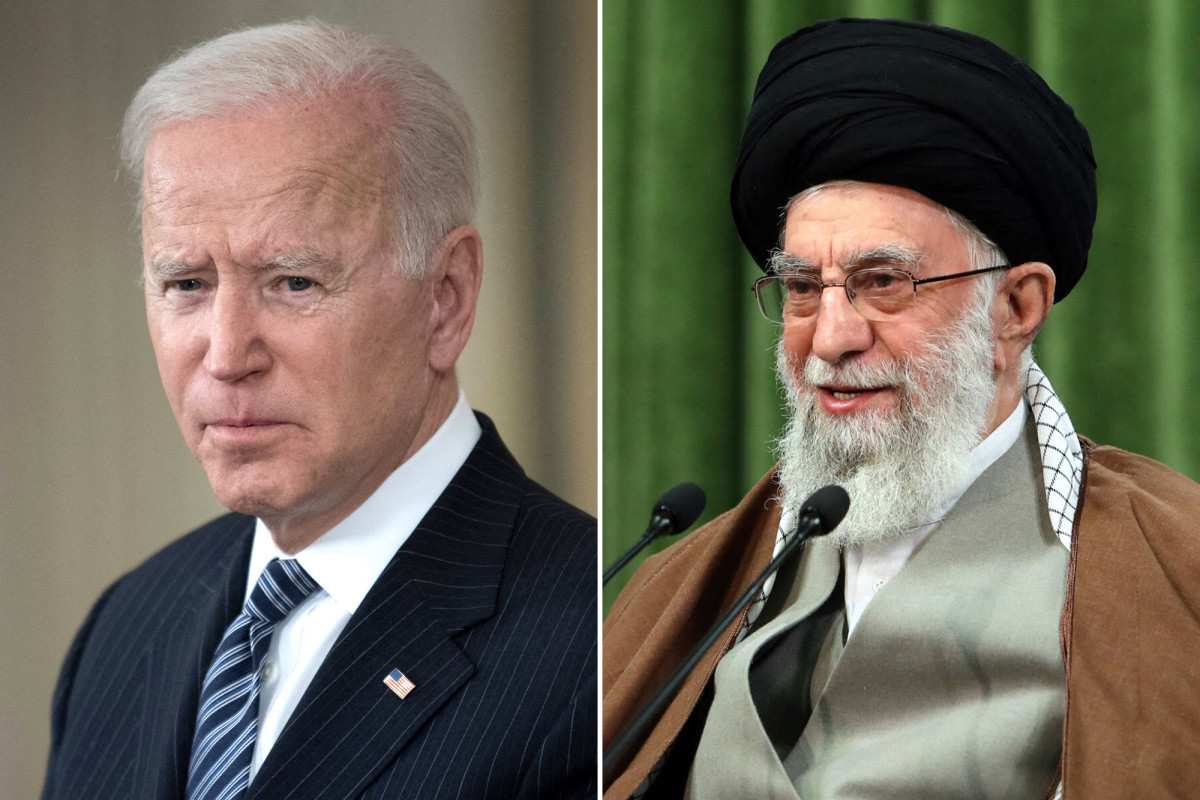 The United States and Iran are separately calling their first day of indirect nuclear talks “constructive” — despite Tehran refusing to allow the US to attend unless it lifted sanctions imposed by the Trump administration.

Speaking to reporters Tuesday, State Department spokesman Ned Price said of the talks, “We do see this as a constructive and certainly welcome step.”

Price’s comments came shortly after that of Deputy Foreign Minister Abbas Araqchi, Iran’s chief nuclear negotiator, who also called the meetings “constructive” and being on “the right track.”

The talks are taking place between all entities involved in the JCPOA — China, France, Russia, Germany, the United States, the United Kingdom and the European Union — as member countries work to return the US to the deal.

The Obama administration brokered the controversial Iran nuclear deal in 2015. The accord reduced sanctions against Iran in exchange for the country reducing its stockpile of enriched uranium needed to fuel nuclear weapons.

It also capped the fissile purity at which Tehran could refine uranium at 3.67 percent.

The Trump administration withdrew from the pact in 2018, with the then-commander-in-chief arguing that “America will not be held hostage to nuclear blackmail.”

Iran began breaching the deal shortly after, as tensions ratcheted up between the US and Tehran.

President Biden pledged that he would re-enter the 2015 deal “as a starting point for follow-on negotiations,” adding that he would only support doing so if Iran pledged to follow strict compliance measures.

Following his election in November, Iranian Foreign Minister Mohammad Javad Zarif said, however, that his country would fully implement the terms of the Obama-era agreement if Biden lifted the Trump-era sanctions, arguing it could be done with “three executive orders. “

The administration has refused, however, and Tehran has continued to not abide by the agreement.

This week’s talks are unlikely to resolve a major crux of the issues currently dividing the US and Iran, given that neither side appears willing to take responsibility for the initial deal falling through.

In late February, Supreme Leader Ayatollah Ali Khamenei said his nation may up its enrichment of uranium to 60 percent if needed, and would not bow to pressure from the US or elsewhere.

As talks kicked off Tuesday, Israel carried out an attack on an Iranian cargo ship believed to be the base for the Revolutionary Guard.

The massive vessel, dubbed the MV Saviz, had been anchored for years in the Red Sea off the coast of Yemen.

You Were Silent on Trump’s Migrant Abuses

Why I Turned to TikTok During the Pandemic