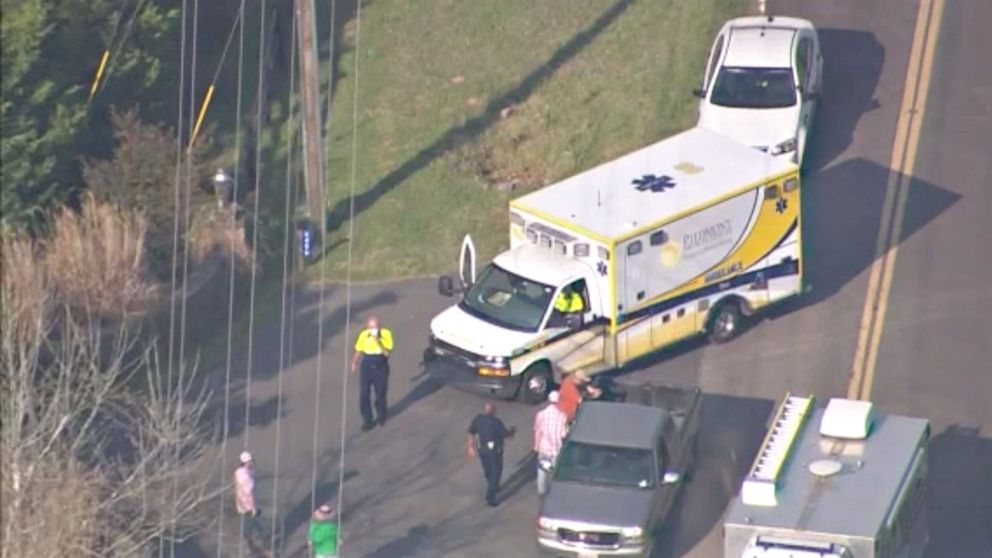 Police said a suspect was found at a nearby house.

Five people are dead, including two children, following a shooting at a home in Rock Hill, South Carolina, on Wednesday, according to the York County Sheriff’s Office.

Deputies were sent to the scene around 4:45 pm local time after a report of a shooting involving multiple individuals.

The suspect was found at a nearby home, the York County Sheriff’s Office said.

The victims were identified as: Dr. Robert Lesslie, 70; his wife, Barbara Lesslie, 69; their grandchildren, 9-year-old Adah Lesslie and 5-year-old Noah Lesslie; and James Lewis, 39, who was working at the home at the time he was shot, authorities said.

All the deaths are being investigated as homicides, according to the York County Coroner’s Office.

Authorities have not released the suspect’s name nor have they released any motive.

“There is no active threat to the community,” the sheriff’s office tweeted.

Debris Falls From The Sky Near Denver After Flight Suffers Engine Failure: NPR