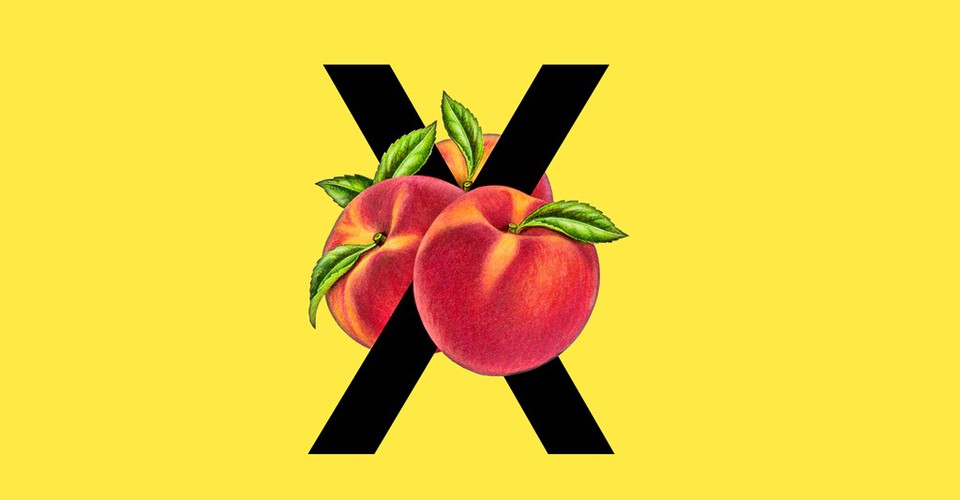 Does any of this actually matter? Some analysts have argued that the outrage is much ado about nothing. An analysis of voter-ID laws since 2000 found that these provisions have “no negative effect on registration or turnout” overall, or for any race, gender, or age group. The New York Times has reported that “making voting convenient doesn’t necessarily translate into more votes, research shows.” This may be, in part, because voter suppression triggers voter-mobilization efforts that overcome that suppression.

Before I bring in some liberal analysis for criticism, I want to plant a flag here. I am against voting restrictions like Georgia’s, no matter what research says about the past effects of similar laws. Consider this analogy: Imagine if every week, I put on a mask and steal an item from somebody leaving the Trader Joe’s by my building in Washington, DC (Bear with me here.) The grocery staff, recognizing its bandit problem, responds with a policy that allows my victims to grab a replacement item from the store for free. One year later, a sociologist studying the “DC bandit effect” finds, on net, no effect, since all my stolen bananas and frozen pizzas were replaced by the store. The New York Times writes it up: “Neighborhood theft doesn’t necessarily translate into social harm, research shows.” Technically accurate? Sure. But a thief is a thief, and theft is worth discouraging no matter what an econometrics paper has to say.

This is perhaps a long-winded way of making a simple point: Limitations on voting rights in a democracy, especially those based on a conspiracy theory, are just plain wrong.

But Democrats are accusing this unethical law of graver sins than plain wrongness. They’re accusing Georgia Republicans of bringing back the Jim Crow era. To bolster their case, they’re misrepresenting the truth.

President Joe Biden has called the law “Jim Crow on steroids” and has falsely suggested that it mandates ending voting hours early. White House Press Secretary Jen Psaki has seemed to double down on these misleading accusations. (During the expanded early-voting period, the law requires that polling stations are open, at a minimum, from 9 am to 5 pm Biden claimed that these minimums were actually maximums that outlawed casting a ballot after 5 pm) Comparisons to Jim Crow have become commonplace among liberal critics, who are drawing historical connections between the law’s restrictions and America’s history of violently segregating Black Americans and systematically denying their suffrage.

From the March 2021 issue: American democracy is only 55 years old—and hanging by a thread

Political hyperbole is neither sin nor modern invention. But suggesting that the Georgia provisions are a steroidal version of poll taxes, literacy tests, whites-only primaries, armed sheriffs patrolling voting lines, and outright domestic terrorism is not helpful. “There’s no doubt about it: This new law does not make it easier to vote,” Bullock said. “ But I hear it being billed as Jim Crow 2.0, and it’s really not anywhere near that. This law does not compare to the cataclysms of the white primary or poll taxes.”