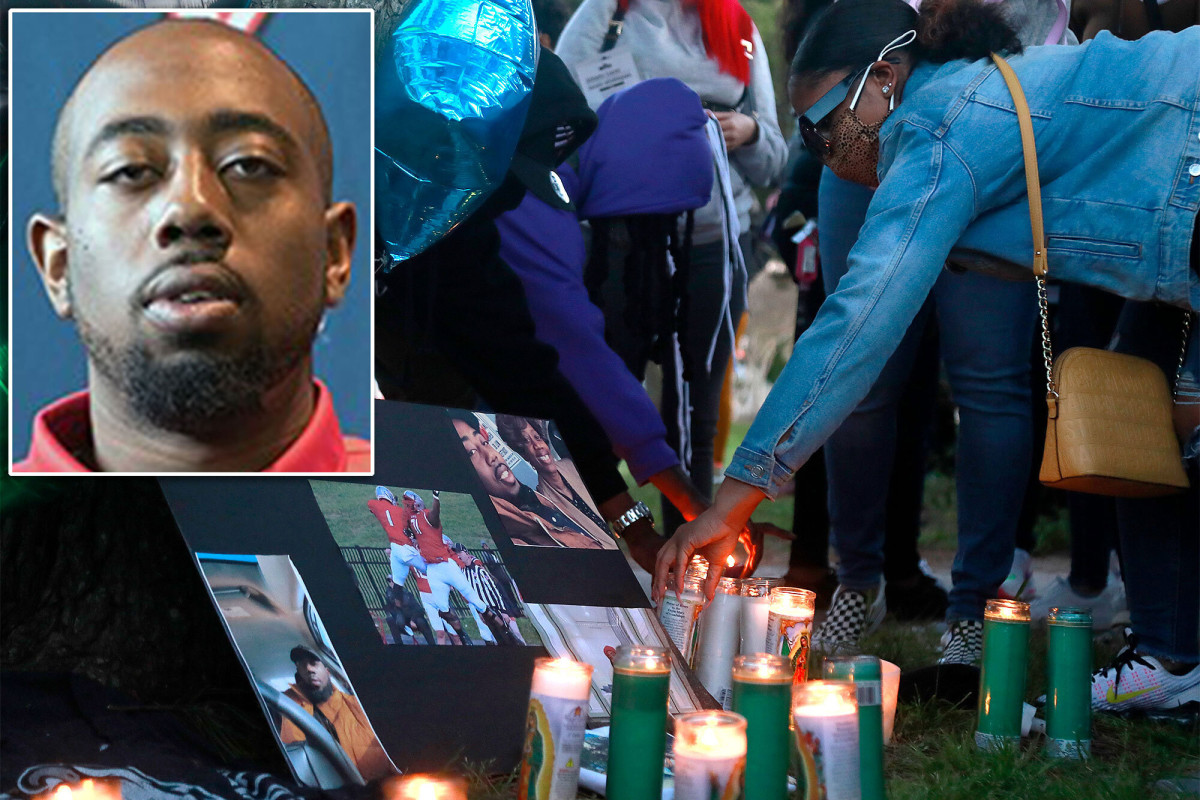 Pharrell Williams has called for a federal investigation into last month’s Virginia Beach police shooting death of his cousin.

“Too many unanswered City and State questions. Respectfully, I am calling for a Federal investigation,” the Grammy-winning singer wrote in a Monday Instagram post about the March 27 fatal shooting of his 25-year-old relative, Donovan Lynch.

Lynch was shot by police about a block away from a separate shooting in Virginia Beach that left eight people injured.

The Virginia Beach Police Department has said Lynch was armed with a handgun when an officer shot him.

The bodycam of the officer who fired the fatal shot was not on during the shooting, prompting public outrage.

Investigations into the shooting by the Office of the Commonwealth’s Attorney and the Virginia State police are ongoing.

Lynch, a Virginia Beach resident, had been an offensive lineman for the University of Virginia’s College at Wise during the 2017 and 2018 seasons and a 2019 graduate of the school.