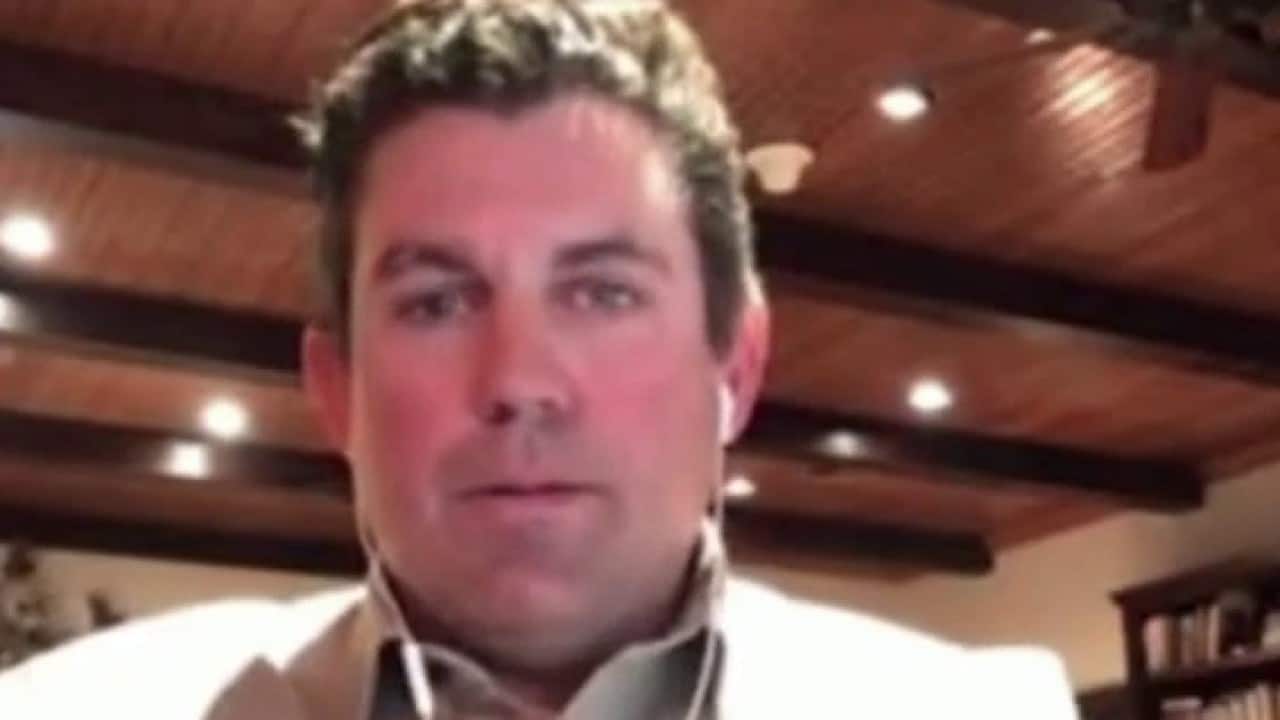 Texas rancher Whit Jones told “Fox & Friends” on Thursday that he and his neighbors have found bodies of migrants on their properties.

Jones, who lives in Hebbronville, Texas, said that while he has found about two to three bodies a year, “a neighbor of mine has been finding close to ten a year for the last ten years.”

He noted that currently, he has found mostly adult males who would not qualify for asylum, on his property.

“Right now we’re seeing hardly any children or women because of everything that’s going on on the river,” Jones explained. “Those people aren’t having to make this journey.”

He noted that women and children can claim asylum and are “being bused places,” which leads to more “single men coming up” and results in “a little bit more of a dangerous situation.”

“There is a sense of fear that exists down here all the time,” Jones told host Brian Kilmeade. “It’s a terrible situation.”

“I spoke with John Ladd, a local rancher in Cochise County, who told me in the past 30 years he’s had over a dozen dead illegal immigrants on his ranch,” Blackburn tweeted.

President Biden has scrapped a number of former President Trump’s immigration policies, which included wall construction and having asylum seekers remain in Mexico instead of staying in the US while they wait for their cases to be heard. The moves have led to a record surge in migrants , including unaccompanied minors, that has strained capacity at immigration facilities in recent weeks.

Jones explained that he lives a little north of the border with Mexico.

“Typically what we hear about on the news is people crossing that border,” he explained. “But essentially there’s another border that is about 50 miles to the north and we call it the’interior check system’ or the’interior checkpoint.’ “

“So once all these people get across the river, they then now have to make another journey across to this next,” he continued.

Jones said he is hoping to get a state law passed that would help “penalize smugglers” and provide protection for migrants.

He noted that the law would “strengthen the penalty on trespassing from a state level” and would allow “our local law enforcement the ability to do more with the situation.”

James O’Keefe vows revenge on CNN and Twitter after ban