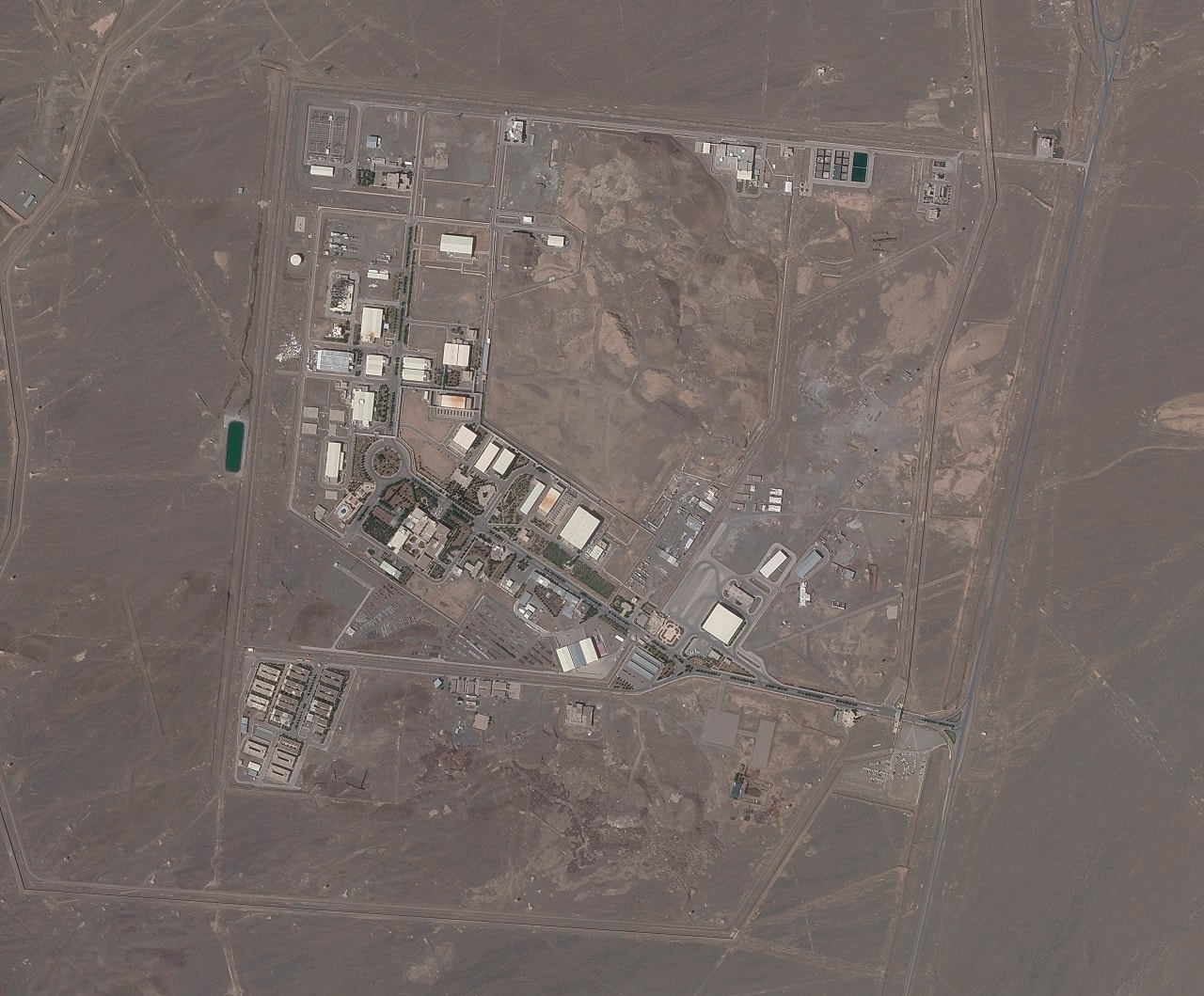 DUBAI, United Arab Emirates — Iran began enriching uranium Friday to its highest level ever, edging closer to weapons-grade levels to pressure talks in Vienna aimed at restoring its nuclear deal with world powers after an attack on its main atomic site.

A top official said only a few grams an hour of uranium gas would be enriched up to 60% purity — triple the level it once did but at a rate far slower than what Tehran could produce. International inspectors already said Iran planned to do so above -ground at its Natanz nuclear site, not deep within its underground halls hardened to withstand airstrikes.

The move is likely to raise tensions even as Iran negotiates in Vienna over a way to allow the US back into the agreement and lift the crushing economic sanctions it faces. However, its scope also provides Iran with a way to quickly de-escalate if it chose.

The announcement also marks a significant escalation after the attack that damaged centrifuges at Natanz, an attack this past weekend suspected of having been carried out by Israel. While Israel has yet to claim it, it comes amid a long-running shadow war between the two Mideast rivals.

WHAT ARE THE IRAN NUCLEAR TALKS ABOUT

“The young and God-believing Iranian scientists managed to achieve a 60% enriched uranium product,” Qalibaf said. “I congratulate the brave nation of Islamic Iran on this success. The Iranian nation’s willpower is miraculous and can defuse any conspiracy.”

The head of the Atomic Energy Organization of Iran, the country’s civilian nuclear arm, later acknowledged the move to 60%, according to state TV. Ali Akbar Salehi said the centrifuges now produce 9 grams an hour, but that would drop to 5 grams an hour in the coming days.

“Now, any enrichment (level) is possible if we decide it,” Salehi said.

State TV later referred to the decision as a “show of power against terrorist rascality.”

It wasn’t clear why the first announcement came from Qalibaf, a hard-line former leader in the paramilitary Revolutionary Guard already named as a potential presidential candidate in Iran’s upcoming June election.

While 60% is higher than any level Iran previously enriched uranium, it is still lower than weapons-grade levels of 90%.

Iran had been enriching up to 20% — even that was a short technical step to weapons grade. The deal limited Iran’s enrichment to 3.67%.

The International Atomic Energy Agency, which monitors Iran’s nuclear program, did not immediately respond to a request for comment. Earlier this week, it sent its inspectors to Natanz and confirmed Iran was preparing to begin 60% enrichment at an above-ground facility at the site.

The heightened enrichment could inspire a further response from Israel amid a long-running shadow war between the nations.

Israeli Prime Minister Benjamin Netanyahu has vowed never to allow Tehran to obtain a nuclear weapon and his country has twice preemptively bombed Mideast nations to stop their atomic programs.

Israeli Foreign Minister Gabi Ashkenazi, on a visit to Cyprus, brought up Iran in a tweet after meeting his Cypriot counterpart.

“We discussed the bilateral ties between Israel and Cyprus as well as regional issues, most significantly the importance of stopping Iran’s aggressive activities in the Middle East, which undermine regional stability and pose a danger to the entire world,” he wrote.

Iran insists its nuclear program is peaceful, though the West and the IAEA say Tehran had an organized military nuclear program up until the end of 2003. An annual US intelligence report released Tuesday maintained the American assessment that “Iran is not currently undertaking the key nuclear weapons-development activities that we judge would be necessary to produce a nuclear device.”

Iran previously had said it could use uranium enriched up to 60% for nuclear-powered ships. However, the Islamic Republic currently has no such ships in its navy.

The threat of enrichment by Iran already had drawn higher criticism from the US and three European nations in the deal — France, Germany and the United Kingdom. On Friday, European Union spokesman Peter Stano called Iran’s decision “a very worrisome development.”

“There is no credible explanation or civilian justification for such an action on the side of Iran,” Stano said. The Vienna talks aim to “make sure that we go back from such steps that bring Iran further away from delivering on its commitments and obligations “

The 2015 nuclear deal, which former President Donald Trump unilaterally withdrew the US from in 2018, prevented Iran from stockpiling enough high-enriched uranium to be able to pursue a nuclear weapon if it chose in exchange for the lifting of economic sanctions.

The weekend attack at Natanz was initially described only as a blackout in the electrical grid feeding both its above-ground workshops and enrich undergroundment halls — but later Iranian officials began calling it an attack.

Alireza Zakani, the hard-line head of the Iranian parliament’s research center, referred to “several thousand centrifuges damaged and destroyed” in a state TV interview. However, no other official has offered that figure and no images of the aftermath have been released.

Satellite images from Planet Labs Inc. obtained by The Associated Press show no apparent above-ground damage at the facility.