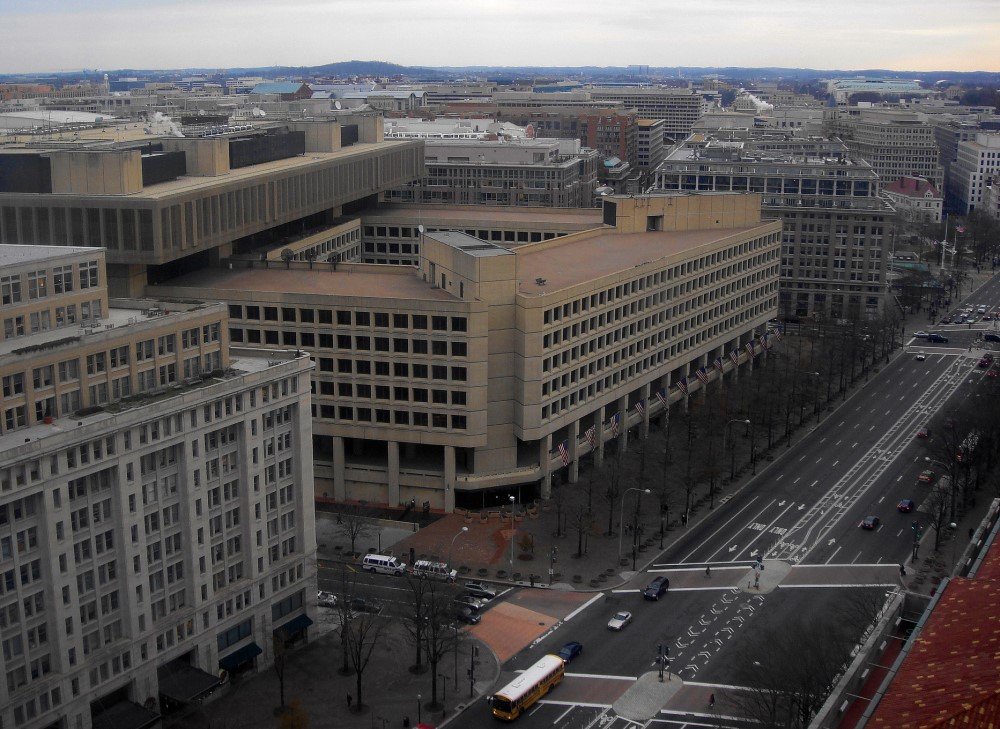 Yeah isn’t it convenient they not only know about many of the shooters and terrorist? Sometimes like with the Boston maturation they were even warned by the FSB.

I think once we get to the bottom of this we will find out the FBI had a hand in grooming these shooters and essentially manipulating them into carrying out their crimes. Using various means including mind controlling their targets and patsies.

While the FBI has failed to stop terrorist attacks by known threats, it has conducted numerous political operations for Democrats. It’s time to clean house.

What Americans are terrified of and rightfully so is that this level of evil and tyranny is rampant and has infiltrated every small town and the highest levels of power. They know full well that to tackle this problem means exposing all the filth within, which will expose their small town standup guys and pillars of the community as criminals of the highest order. Your police chiefs, priests, your friendly Elmer Fudd neighbor, all of your small town good old boy clubs, your mail lady etc. etc. etc. It’s not just America too.

And to think America had it all in the bag, all it had to do was hold on to it, which only meant one thing… MYOB and stay true to your so called values ​​and founding principles, that’s it! Alas that was too big an ask for a nation of criminals, cocksuckers, cowboys and punks = CCCP.