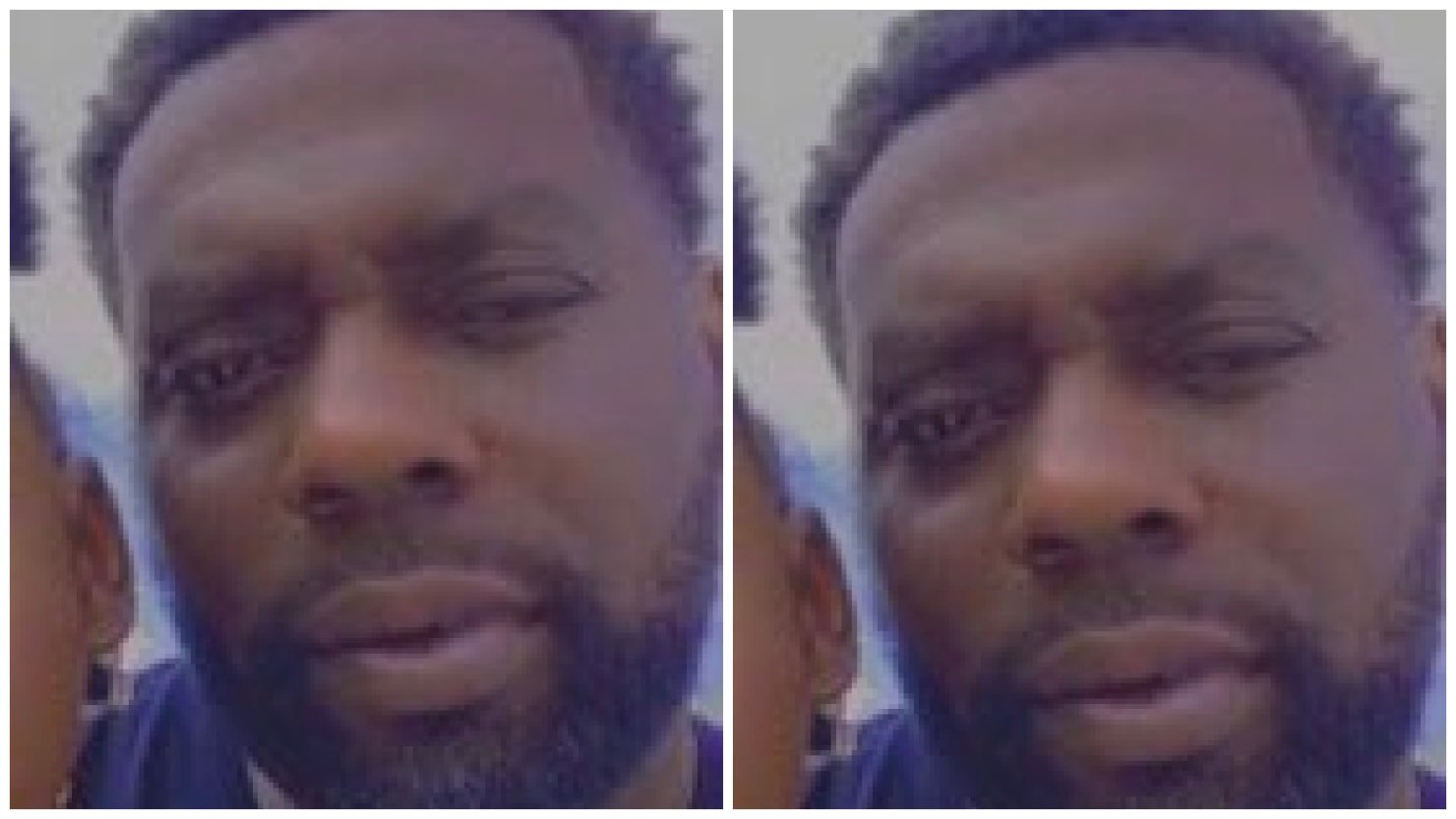 A North Carolina man was shot and killed on Wednesday morning by a sheriff’s deputy executing a search warrant at his home, authorities said.

The Pasquotank County Sheriff’s Office said Andrew Brown Jr., a 40-year-old Black man, was shot around 8:30 am while deputies were serving a search warrant in the 400 block of Perry Street in Elizabeth City.

Authorities offered few details about the shooting at an afternoon press conference, but Pasquotank Sheriff Tommy Wooten said Brown was the subject of the search warrant, adding that it is “a tragic day here.” The officer who killed Brown has been placed on leave pending an investigation.

According to WKBN, Brown got into his car and began to drive away while authorities were at his home. Witnesses told the outlet they heard a deputy fire at least six shots while he was in the car. Family members said Brown had 10 children and did not own a gun.

The North Carolina State Bureau of Investigation is now handling the investigation into the shooting, which prompted instant outrage from the community. Several live videos of Perry Street in the aftermath of Brown’s death showed at least two dozen residents visibly upset, with several holding up signs and yelling at police.

“The sheriff needs to address these people,” Local NAACP president Keith Rivers, told WAVY. Gesturing to the angry crowd, he added, “In light of everything that’s going in America with the shooting of unarmed Black men, I came down to make sure that the facts are clearly disseminated.”

Brown’s death marks the latest in a string of police shootings involving Black residents across the United States. On Tuesday night, a Columbus, Ohio police officer shot and killed 16-year-old Ma’khia Bryant after she appeared to have lunged at someone with a knife during a fight. The shocking incident, which was captured on police body cameras, came just minutes before former Minneapolis officer Derek Chauvin was convicted of murdering George Floyd.

Earlier this month, a white police officer in the Minneapolis suburb of Brooklyn Center fatally shot 20-year-old Daunte Wright, a Black man, apparently firing her service weapon by accident instead of a Taser during the traffic stop.